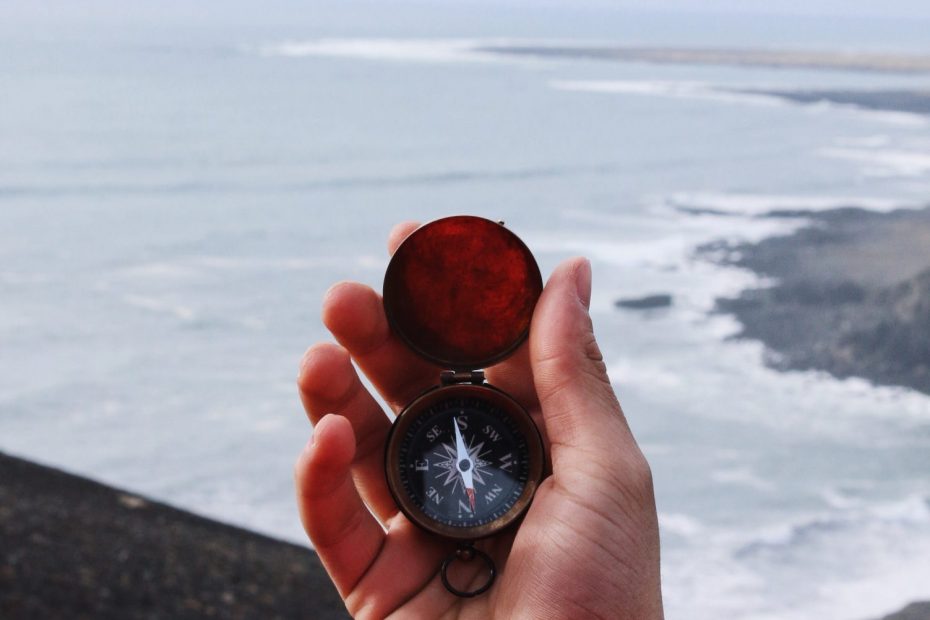 Hello, my name is Madison Empey-Salisbury, and I am one of the members of the Aging Playfully research team. I am currently working towards my Master of Urban and Regional Planning from Queen’s University, with a concentration in health and social planning. Before coming to Queen’s, I completed my Bachelor of Environmental Studies in Honours Planning at the University of Waterloo. September 2022 will mark my sixth year of studying urban planning at a post-secondary level, which seems surreal as I can still remember my first day walking into class at Waterloo. Throughout my years of studying planning, my research interests have changed entirely. In the early years of my undergraduate studies, I was most interested in the aspects of planning related to housing issues such as gentrification, displacement, and racist housing policies. These concepts changed how I perceived planning altogether as it opened my eyes to how differently people and communities as a whole can be affected by the same development.

While I have always had an appreciation for housing and the people that work in those positions, I had a change of interest midway through my undergraduate studies after working in various co-op positions centred around transportation. I previously held positions working as a Transportation Assistant for the City of Brantford, a Planning and Development Assistant for the Toronto Transit Commission, and an Active Transportation Research Assistant at the University of Waterloo. I found the Research Assistant position to be especially interesting as I was able to explore the benefits of different modes of transportation, while also gaining a better understanding of the barriers that some populations face when trying to access active and public transportation.

I held this Research Assistant position in the Fall of 2019, which is the same time I was first introduced to age-friendly planning. Dr. Samantha Biglieri (now a colleague on the Aging Playfully project) was working closely with my supervisor at the University of Waterloo at the time, she approached me asking if I wanted to contribute to an upcoming project she was working on related to aging. My role in the project was to interview a practitioner about his role on his city’s age-friendly plan, and then write a vignette based on his answers to be featured in the book. Upon finishing the vignette, I submitted it to Samantha and carried on with my work as a Research Assistant and as a student finishing up my undergraduate degree.

Fast forward to 2021 – a year into the pandemic. I receive a package in the mail, which was initially very confusing and made me wonder what I had ordered and how I could have completely forgotten about it. I opened the package to discover a copy of Aging People, Aging Places: Experiences, Opportunities, and Challenges of Growing Older in Canada, which featured the writing I had done almost two years prior. Naturally, I was very excited to have my name and writing published in a book and could not wait to tell everyone that I knew. After I ran out of people to tell, I carried on with life after undergrad. I spent the summer working, waiting for my first semester of graduate studies to start at Queen’s University in the fall. During one of the orientation events, the professors were introducing themselves and suddenly, I heard a name that sounded incredibly familiar. I realized that one of the new professors, Dr. Maxwell Hartt, was the lead Editor of Aging People, Aging Places!

Upon meeting him in person a few months later, he announced that he had two research positions available on the Aging Playfully project and I was immediately interested. I applied for and was later offered one of the positions on the team. When I received this news, I was very excited for the new direction I was taking as a graduate student but could not help but reflect on where I started. I was initially very surprised at how different my research interests were compared to when I first started studying planning, but then I discovered the common denominator. In all three areas of concentration, I have always focused on people and how planning can help enable or hinder access to a better quality of life. The exciting thing about research on older adults is that I can still call upon my previous interests as they are incredibly relevant to an aging population, whether that is ensuring access to quality affordable housing or improving the accessibility of active and public transit for older adults. So, on paper it may seem like a pretty substantial transition, but I see it more as an extension of what I was really interested in all along, which is the health and wellbeing of our population. I cannot think of a better way to explore this interest than focusing on older adults, who are quickly becoming the most populous age group across the world.

I officially began working as an RA on the Aging Playfully project in January 2022 and I cannot say enough positive things about the experience I have had so far. In the 4 months I have been working on the project, I have gotten the opportunity to work with an amazing team of academics from different cities across Ontario (and even abroad in Wales!), contribute to some very unique projects, and gain new insight on a direction of planning that has yet to be explored. Having the opportunity to converse with the other members of the team and bounce ideas back and forth has been so valuable and always leaves me eager for the project’s next steps. I think the thing that excites me the most about our team is that each member has their own distinct research interests, but we all share a passion for the project. Each member of the team brings a unique perspective and area of expertise to the table, which has really enriched our discussions and the way I was thinking about the topic. From the moment I was introduced to the research topic, I could not wait to get started. Four months later and those feelings have only grown stronger. I am so excited to continue working and eventually share our findings with all of you.